I’ve Got A Testimony 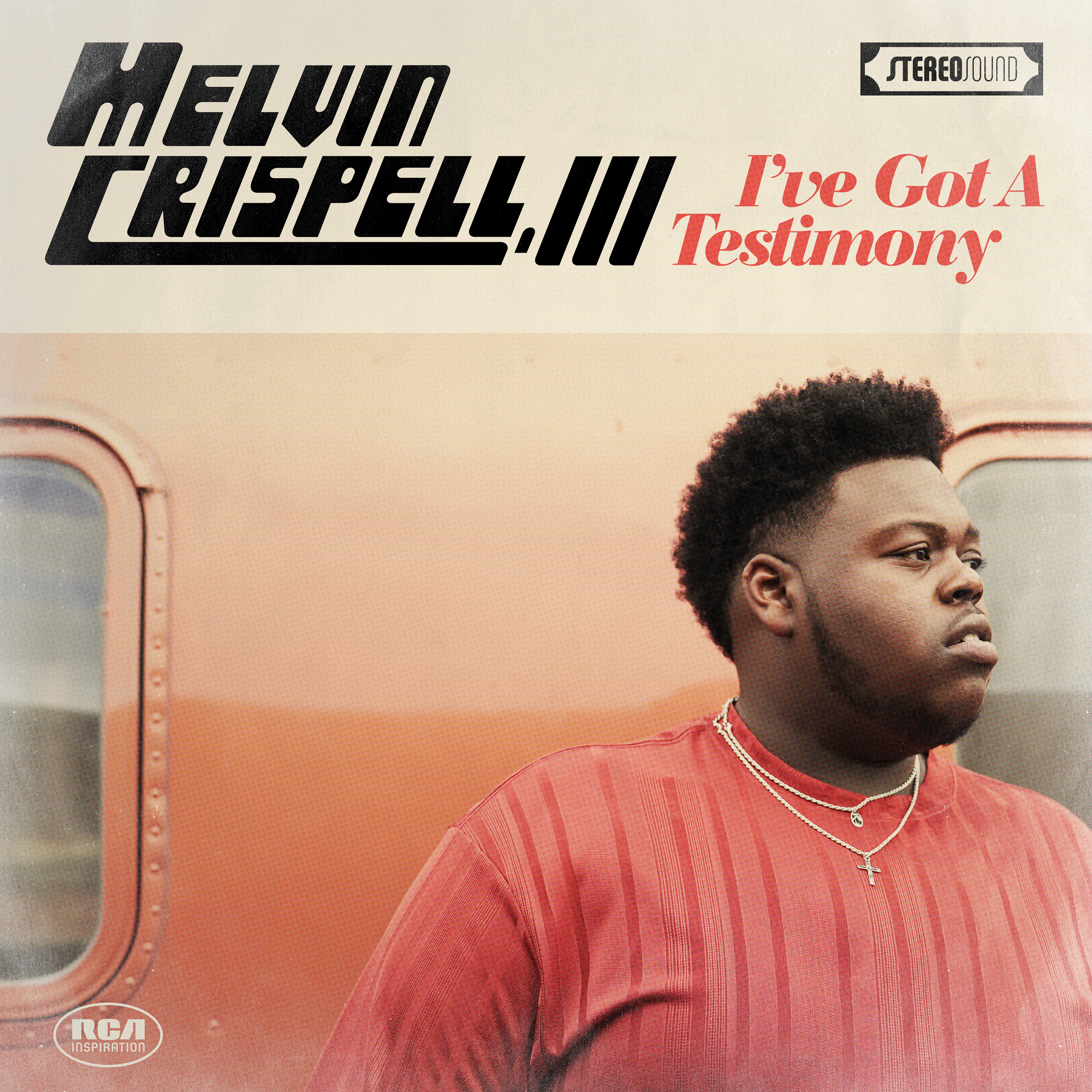 Wonderful Is Your Name 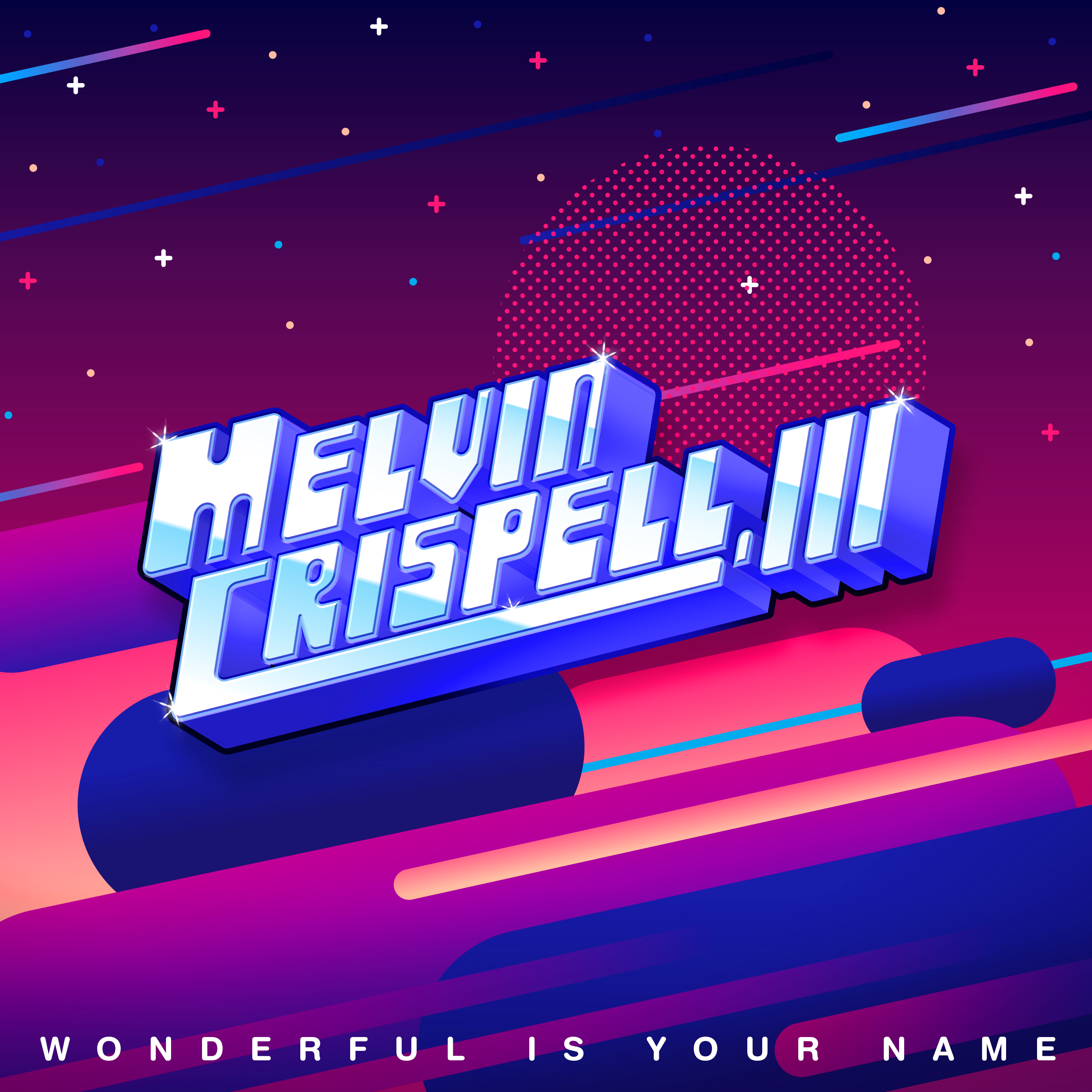 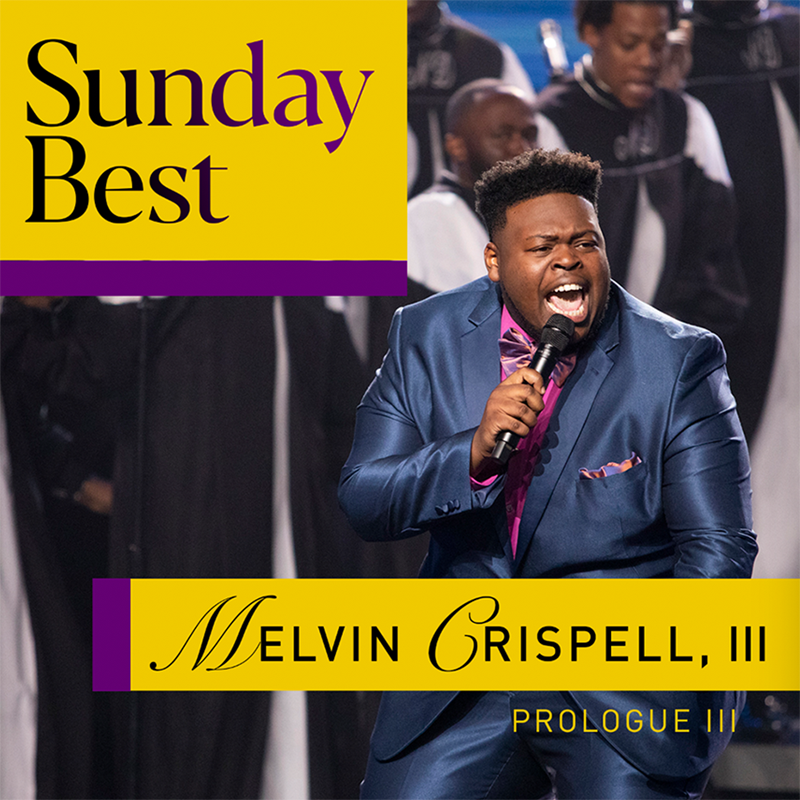 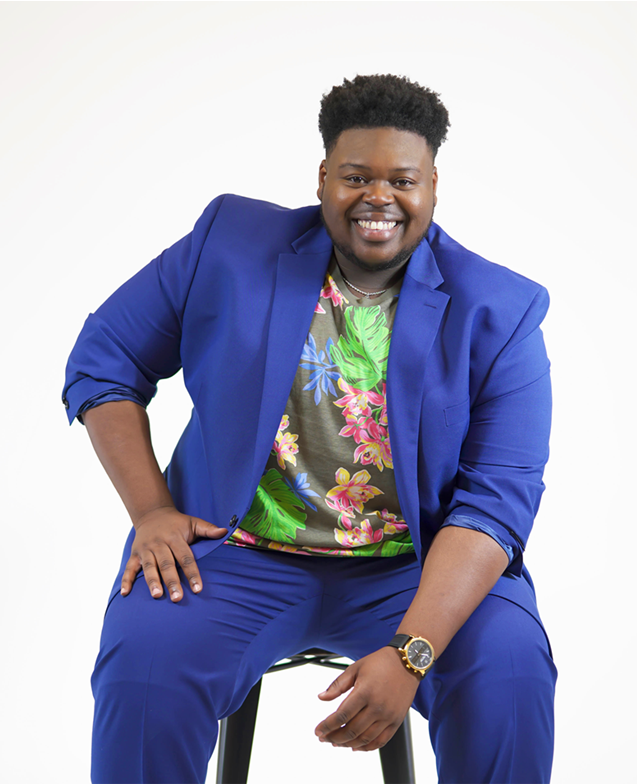 Melvin Crispell III hails from a rich musical legacy. His father, world-renowned musician Melvin Crispell, Jr. composed and played on award-winning songs for some of gospel music’s biggest artists. His mother, Tunesha Crispell was a celebrated gospel singer whose voice was featured on several well-known choir recordings along with a critically acclaimed solo project.

With the sudden death of his father at 16 followed by the untimely demise of his mother at 18, Melvin was able to overcome through his relationship with God and music and that the trauma was not the end of his story. Melvin hopes that winning Sunday Best will allow him to use his dynamic voice to lead others to a closer relationship with God and to carry on his family’s legacy while also creating his own. 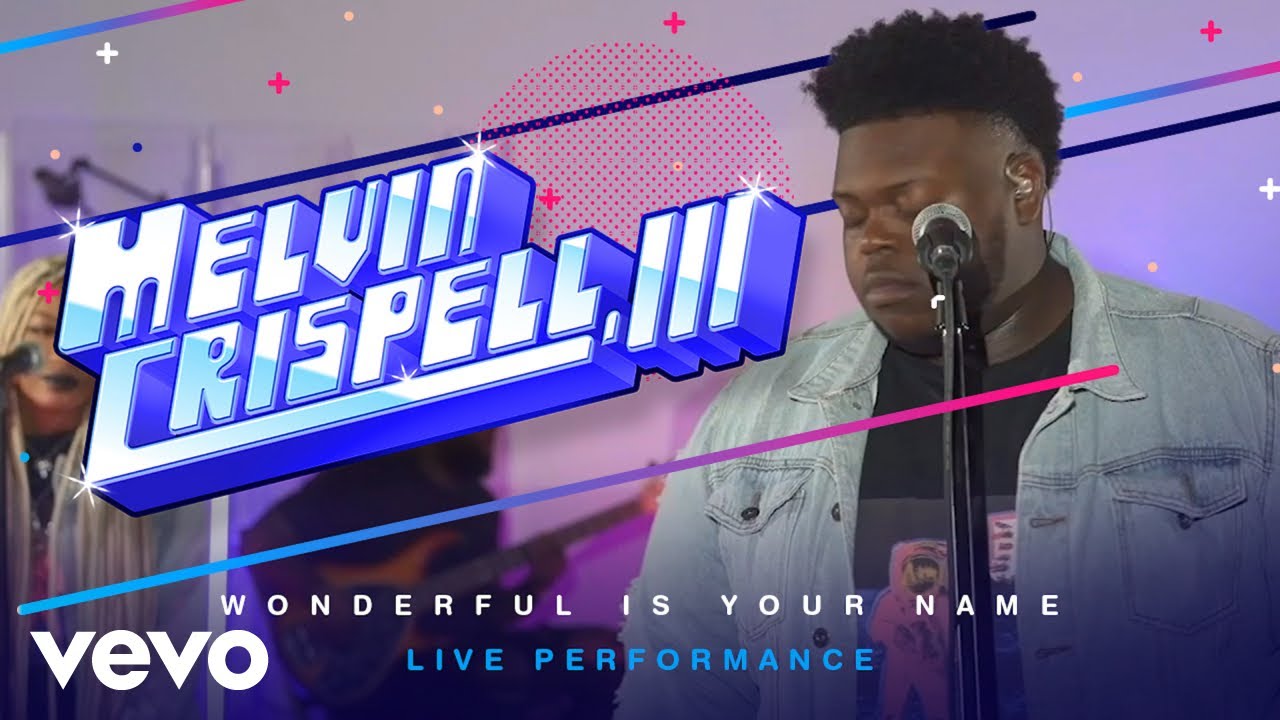 Wonderful Is Your Name (Live) 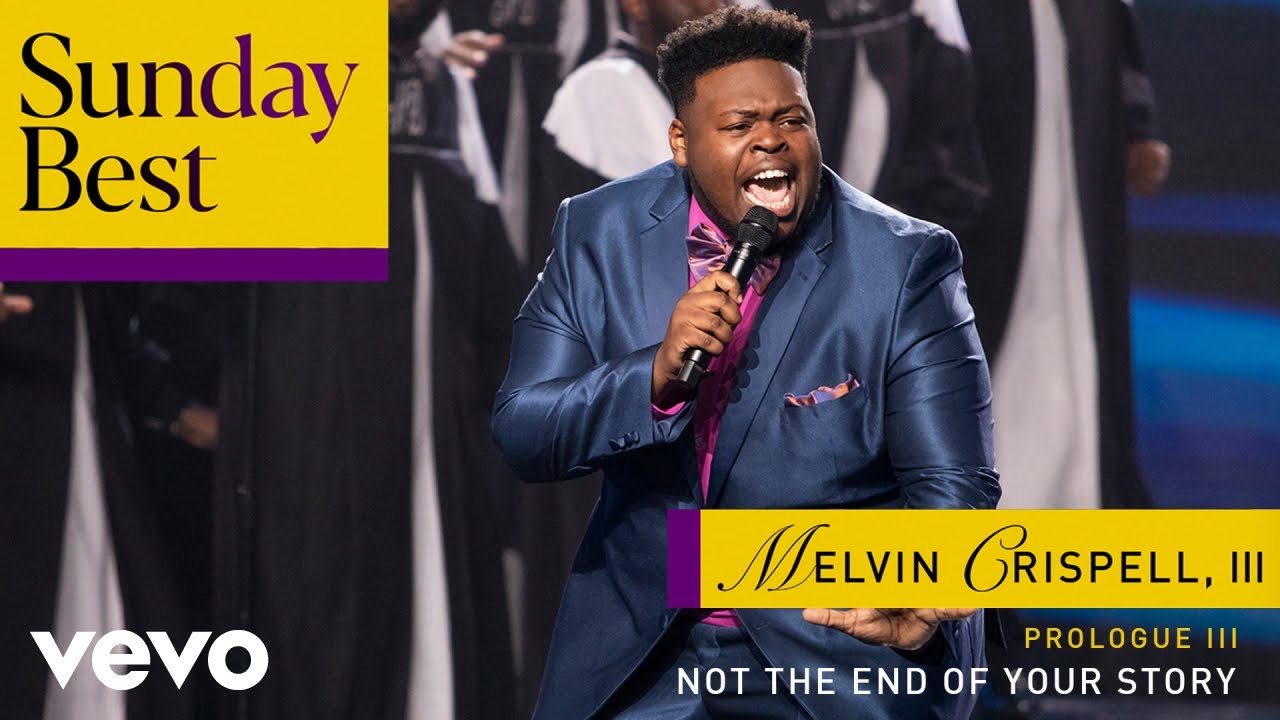 Not The End of Your Story 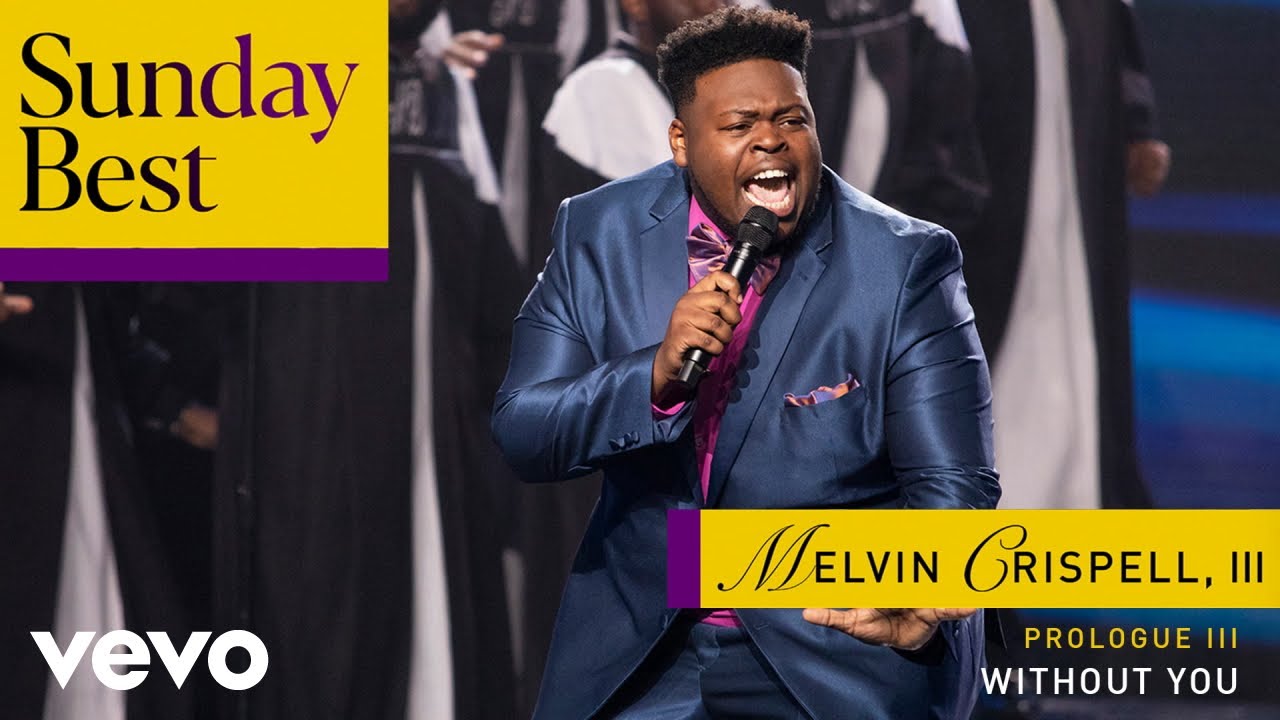 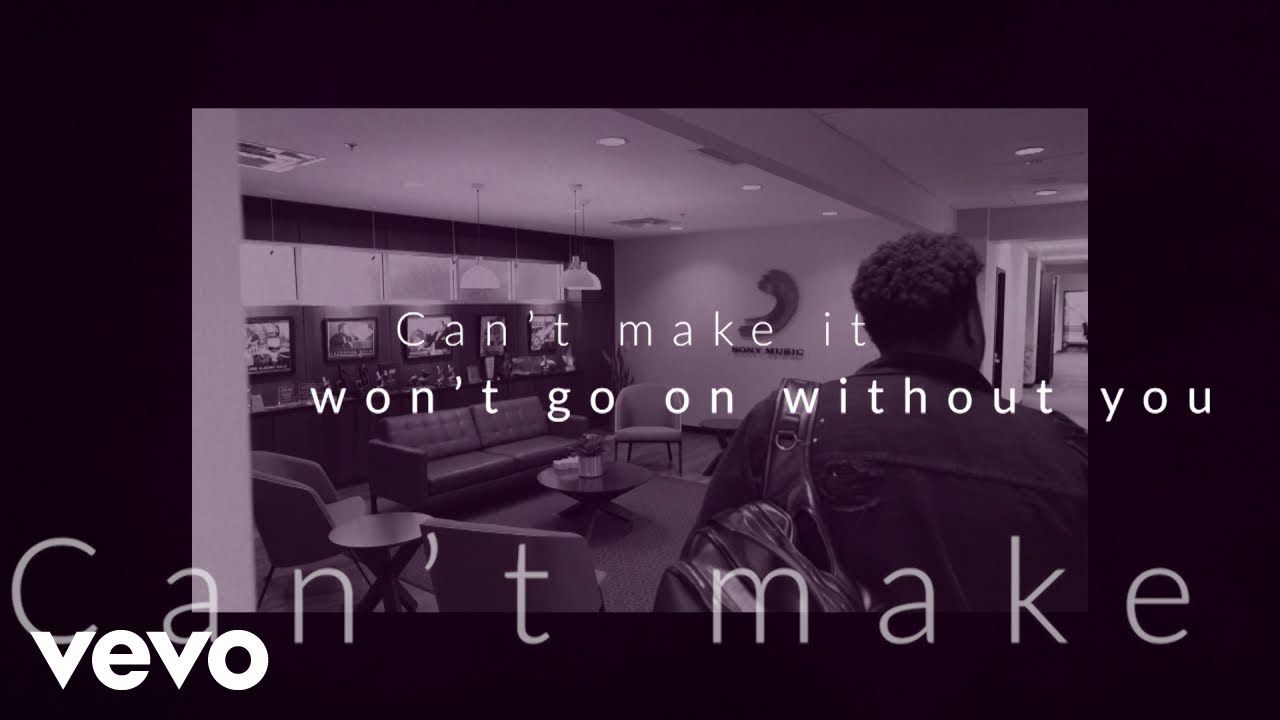 Without You (Lyric Video) 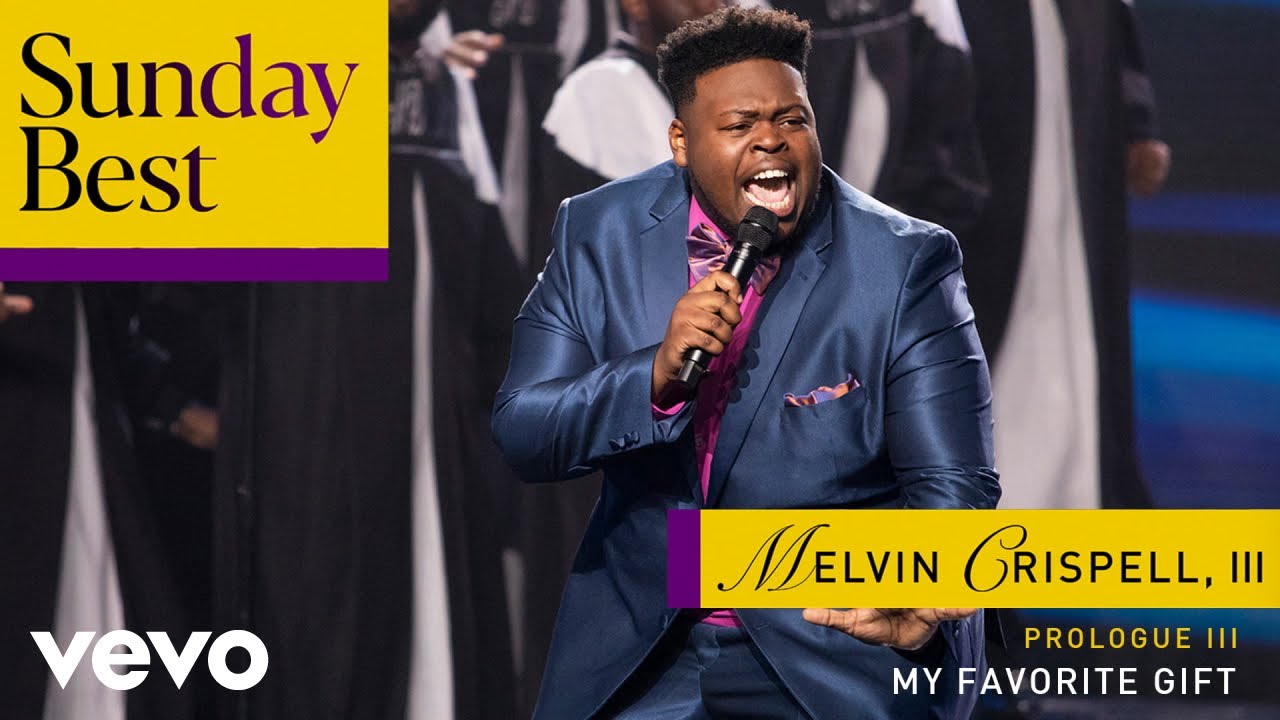 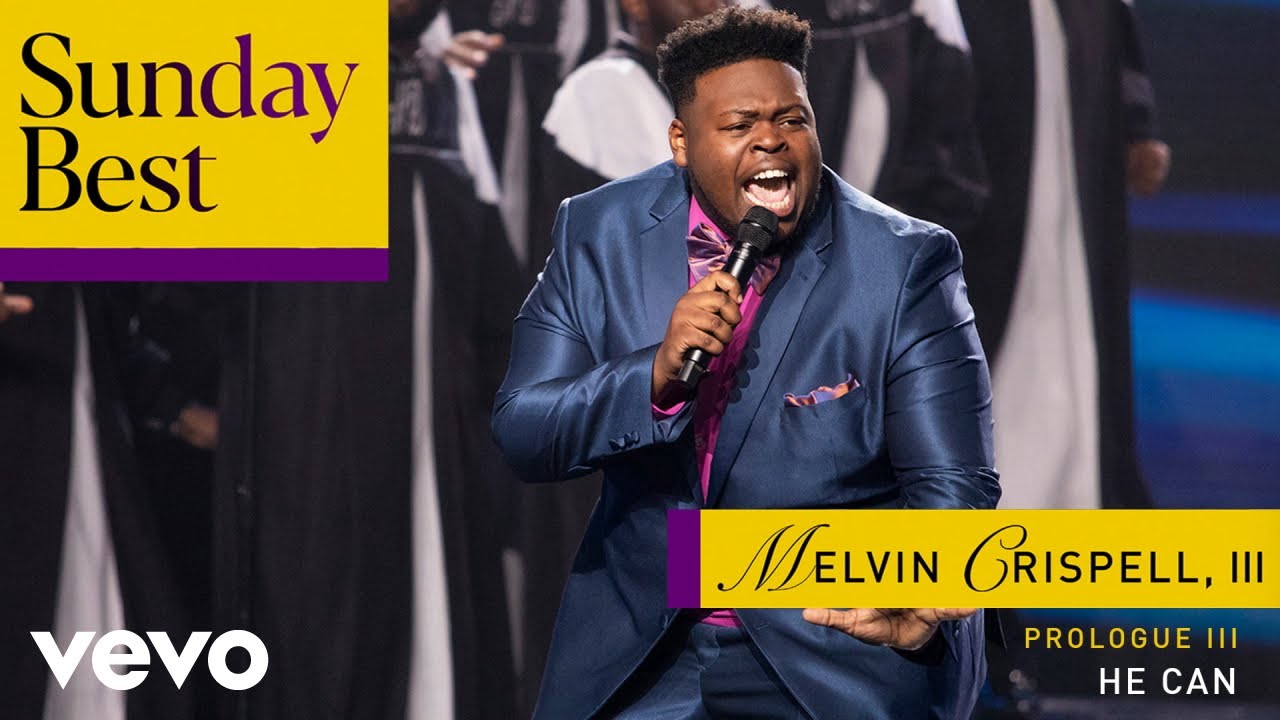 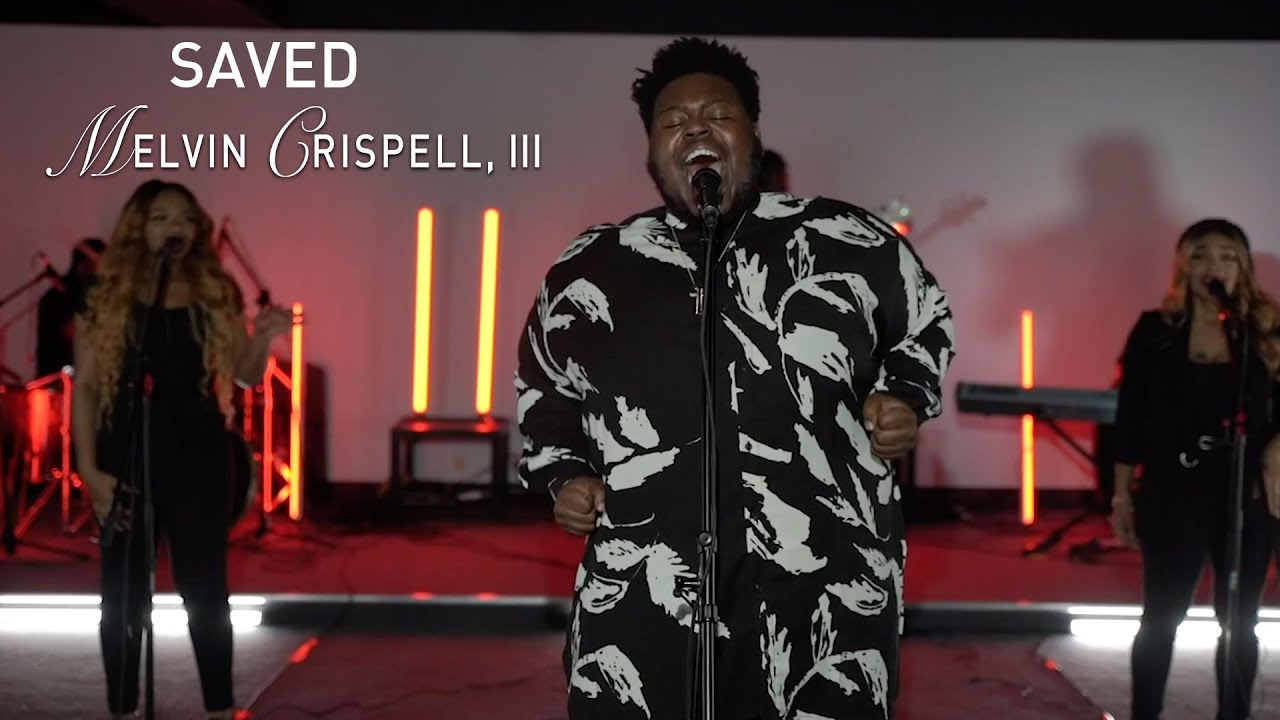 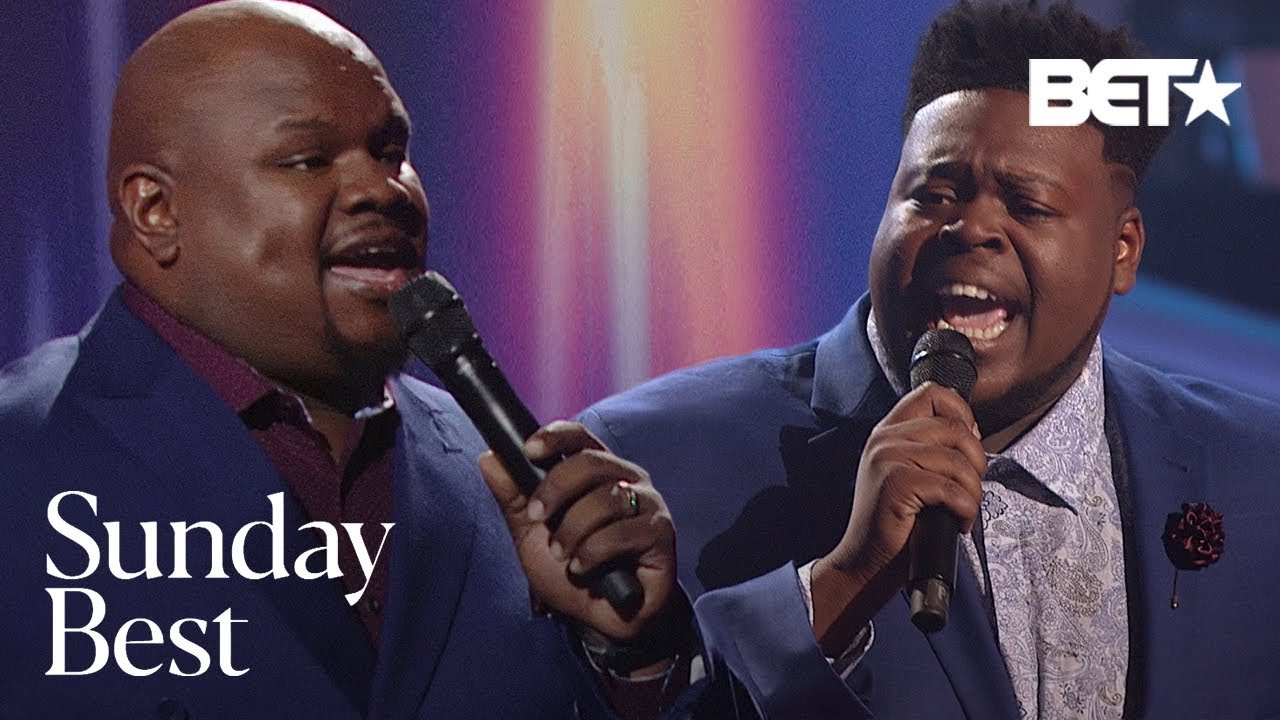